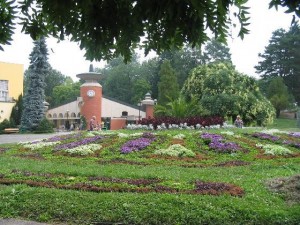 Vrnjačka Spa is the most celebrated and most popular spa town of Serbia and at same time, a very attractive recreative centre. Situated in a great park full of trees with particularly charming houses, the town has a promsing future. Surrounding Vrnjačka Banja are UNESCO protected medieval buildings,which serve as a reminder to early European civilisation. Other nearby landmarks include the first court of the Serbian Archbishop, the Žiča Monastery and the beautifully frescoed Sopoćani Monastery which both date back to the thirteenth century and the twelfth century Studenica Monastery all of which are nestled in the colourful Ibar River Valley…..Follow here. 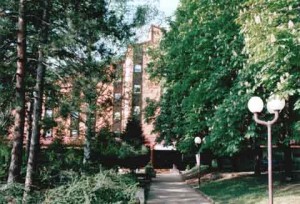 The spa – Bogutovacka Banja – is located In the central part of Serbia. 200 km south from Belgrade or 23 km of Kraljevo. It is situated at the altiitude of 52 m, and it has continental climate. The mineral wather of Bogutovacka spa temperature 24 – 27 C can help In many sickness.The surroundings of the Spa are interesting for picnics, sport fishing and hunting. One of the attractions is the possibility of rafting on the Ibar River…Follow here.